Jonathan Couturier was a huge fan of hockey, his Ford Mustang and his mom. She called him her ‘little calf’ because of the way he called her ‘Mooooooom.’

As a child he was very bubbly and quite the little joker, but he was also such a loving a caring person that he would bring home any stray he found on his way, whether it was a Boxer, a Husky, or anything else.

In Afghanistan, he would get up in the middle of the night in the camp if he noticed any mice come in and he would catch them to release them back outside so that they would not end up in traps that were set up.

He always made everyone around him smile and bettered their day. Jonathan was a morale booster in life as in the forces. In Afghanistan right until the day he died, he joked around with the guys and made them all laugh. He always did it in a polite and respectful way. Colleagues described Jonathan as their ‘little brother,’ who was known for his sense of humour even in difficult times.

He joined the Forces because he needed a challenge and he always wanted to help. While in Afghanistan, he always tried to get to know the locals and to “walk in their shoes.” 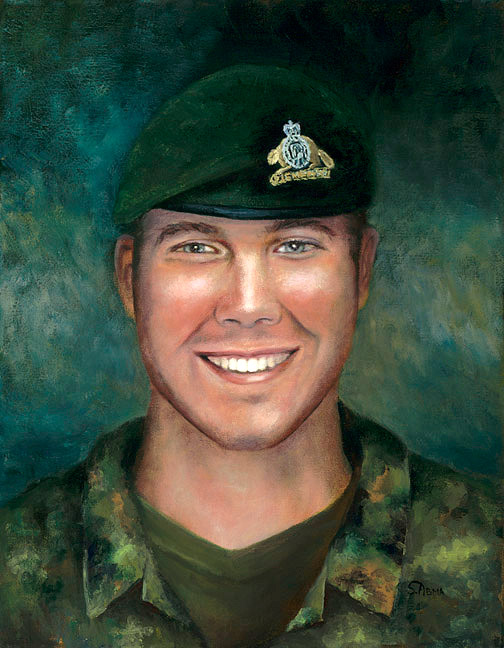