Cpl. Matthew Dinning loved the outdoors, sports and physical challenges. He played hockey on two teams and collected memorabilia and hockey cards. Matthew always knew what he wanted. When his high school didn’t have a rugby team, he was part of a group who suggested that the school start one. The team eventually toured England and Wales, and Matthew earned the nickname “Horse” for his long legs and speed on the rugby pitch.

As a boy, Matthew was always interested in the police; he wore his father’s police hat around home and read books on the subject. Nobody was surprised when he joined the military police. From the start of his military career, Matthew knew he wanted to serve overseas, and he made his wish clear to his superiours. He fulfilled his goal when he was deployed to Afghanistan in 2006.

After applying and trying out, Matthew was chosen as a member of the close protection team, a small, elite bodyguard group responsible for protecting the coalition commander, Canadian Brig.-Gen. David Fraser. Cpl. Dinning thrived in his role in Afghanistan and was proud of his work. Although he took that work seriously, he also had a genuine sense of humour—and was even known to play the odd prank on fellow soldiers.

Matthew was outgoing and sociable and had many friends. He was also close to his family.

A park in Matthew’s honour sits on land his grandparents once lived on in Richmond Hills. His former high school gives out two scholarships in his name and hosts an annual Matt Dinning Memorial Rugby tournament. 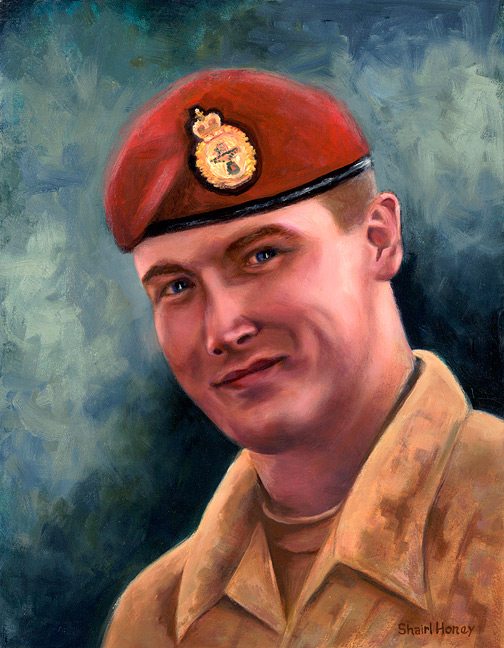