Terry Street started out life as an active, adventurous, fun loving and mischievous child. He was born with a smile on his face and the devil in his eyes, which he kept throughout his short lived life.

Terry was a natural athlete and enjoyed all sports. During his youth, Terry played competitive hockey and baseball. During his late teens he discovered hunting and fishing, which he greatly enjoyed.

As a teenager, Terry was interested in becoming a policeman or fireman. However, Sept. 11, 2001 moved him to join the military.

Family and his friends were important to Terry and while in Afghanistan he frequently communicated with those at home, but never worrying them with details about the happenings there. Military life was his passion. He was a man’s man and he loved the camaraderie. 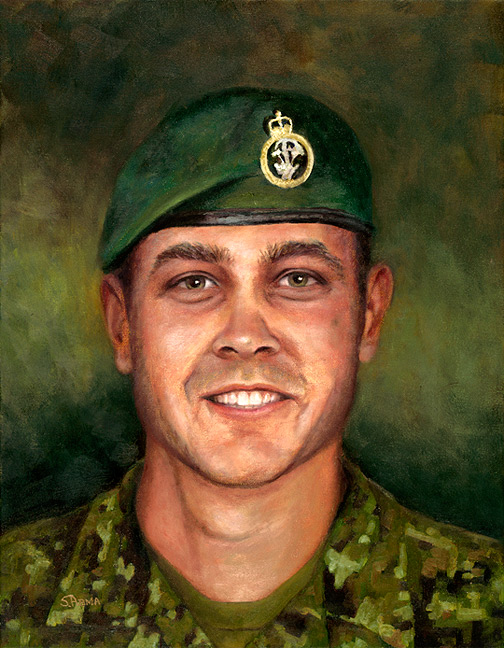