Helping others and sharing in good fun are perhaps the best ways to describe Sgt. Kirk Taylor. His nickname of “Sergeant Morale,” earned in Afghanistan, was a true reflection of his dedication to making life easier and more enjoyable for others. Friends and colleagues describe Kirk as one of the most positive men they ever knew, following his mother’s philosophy of “tomorrow will always be better.”

A lifelong volunteer before commencing service in Afghanistan, Kirk made invaluable contributions to young adults and teens with special needs in Nova Scotia through his work as a counsellor at the Yarmouth Association for Community Residential Options. Even as a young boy, despite being known as a sleepy-head, he was always on the lookout for his brother and sister, even once saving a young friend from a deadly allergic reaction. Kirk was apt to take those who were feeling left behind under his wing, giving them special nicknames like Little Ducky. As an adult, his joy in little children and his penchant for nicknames took on sweet themes like Walnut, Cashew, and Peanut, much to the delight of their parents.

Kirk loved his music loud and hard! He was also an avid reader, with science fiction and fantasy his favourite genres. Star Trek, Transformers, and any games with action figures or little creatures like hobbits and gnomes were keenly sought out. His devotion to baseball was reflected in his huge baseball card collection. A lifelong cat lover, Kirk even named his cat José after José Canseco of the Oakland As!

Best fun for Kirk and his family were the many summer beach days they shared together, taken any time the sky was sunny and chores happily left behind. Day-long picnics became a tradition. Food was always top of the list for Kirk, who put ketchup on just about everything except Chinese food. Many family memories revolve around Kirk decorating Valentine Day hearts, colouring Easter eggs, waving his flag on Canada Day, carving the pumpkin at Halloween, singing The Little Drummer Boy at Christmas, and staying up late on New Year’s Eve to see the new year come in.

Kirk joined the Sea Cadets as a young boy and the Militia when he was in Grade 12. He continued to volunteer both with the sea cadets and the army cadets after joining the militia. He began his post-secondary education at St. Anne University in Halifax, followed by community college, where he studied Human Resources. Before signing up for Afghanistan, he volunteered as a team leader with the Yarmouth Ground Search and Rescue. A commitment to serve in Afghanistan on behalf of Canada was sparked at a special training course in 2008. Kirk’s role as a specialist on the Provincial Reconstruction Team mirrored his natural strengths in working with others, frequently meeting with village elders to determine what Canada could do to help local Afghans make a better life for themselves.

A gentle man, he was deeply affected by the loss of his friends, saying after the loss of one comrade, “It’s all real now.” Nonetheless, Kirk remained passionate about going above and beyond to help people, inspiring them with his personal philosophy of looking for the best in each day. His generosity and quirky sense of humour – and the special knack he had of using it to bring a smile to others – were his true hallmarks. 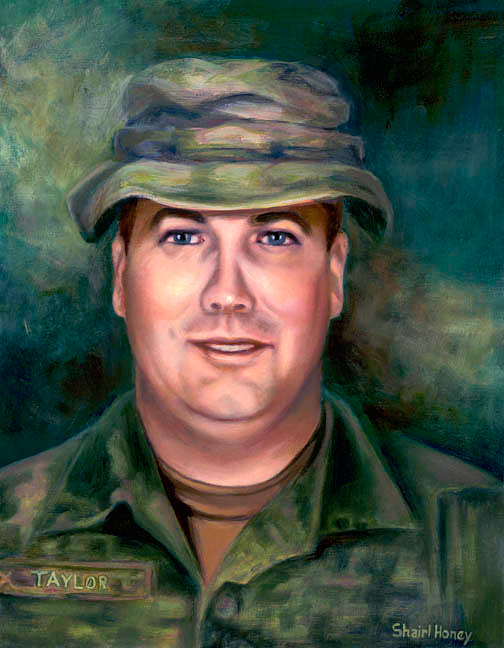