In many ways, Private Garrett Chidley was a typical boy and teenager. He was loud and boisterous and loved playing video games and hanging out with his friends. Yet he was also mature for his age and had a unique hobby for someone young—he had a passion for history that he shared with his grandfather. Garrett’s interest in history was so intense that he watched the History Channel instead of cartoons and studied history on his own. A former teacher says that Garrett often came to school and taught the teacher something new about what the class was learning. Garret was intelligent and loved reading. He got bored easily when he wasn’t engaged in a task that he found interesting. He shared a second passion, this with his father who suggested that Garrett take flying lessons. Garrett liked the idea and started learning to fly at age 14. Within a year, he made his first solo flight.

Although Garrett could be quiet and serious, he also had a mischievous side and was known for a devilish look in which he would cock his head and look at you with a sideways glance. He had many long-time friends, able to connect with people who would become his friends for life. Garrett had the ability to make others feel comfortable by making them laugh with his often self-deprecating sense of humour. He loved to laugh and that put people at ease. Garrett was close to his family, too, and was excited that he was going to be an uncle. He also loved his two cats, Cranson and Gilbert Chidley.

Garrett began his military career in 2006 when he joined the army out of high school. He served in Afghanistan as part of the Kandahar Provincial Reconstruction Team where he was known for his strong work ethic and his readiness for even the most difficult tasks. On the lighter side, he was liked by his colleagues for his jovial personality—even though he could always beat them at video games.

Garrett deeply respected the military. He was proud of being a soldier and of the work he was doing. He was also proud of his fellow soldiers whom he considered his second family. 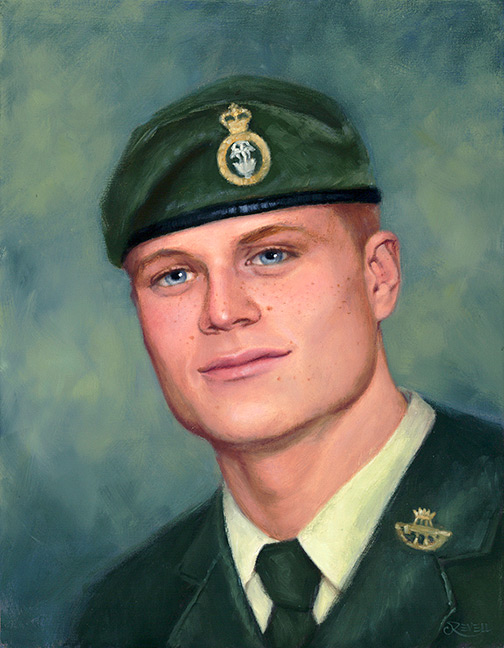 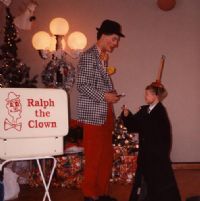 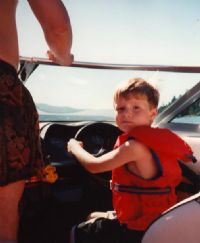 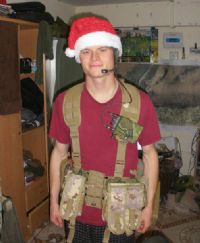 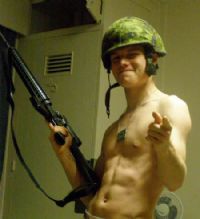 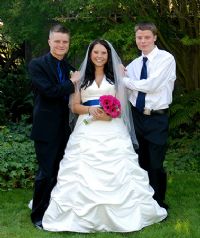 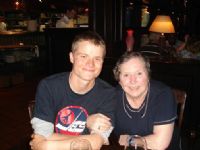 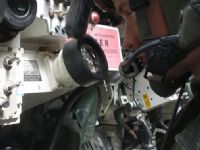 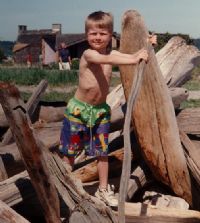 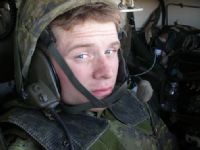 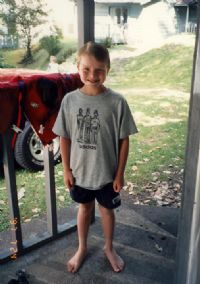 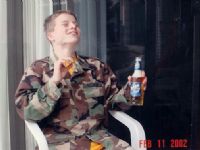